Syngenta’s Impact on You

As an American corn producer, you are part of the most productive agricultural community in history. Corn is big business in the United States. Collectively you & your neighbors are the largest exporters of corn in the world. As a result exceeding domestic demand, you are dependent on foreign markets to balance supply and demand forces here at home.

We feel that documents will show that Syngenta made a calculated decision to ignore the American Grain and Feed Association and other warnings. Syngenta actually filed suit against international shipping giant Bunge who attempted to discourage farmers from unloading the unapproved MIR 162 corn at terminals in Iowa out of fear it would contaminate shipments headed for China where it was not approved.

Independent estimates by organizations like these estimate that Syngenta's actions resulted in more than 5 billion dollars in damage to the US corn market & famers like you. As this case unfolds, economists & the lawyers will argue back and forth to determine an exact number which is estimated to range from .11 cents to more than $1 per bushel in both 2013 & 2014.

We have assembled a team with depth and knowledge in agriculture & trial law we feel is unsurpassed. Our goal is to serve you as we would want to be served. You will be able to interact with real people who will work to maximize your recovery. The relationship you have with our local counsel members gives us the ability to understand your operation in a way that will be critical as we work to calculate your loss and secure your settlement. Unlike large class action firms we work directly for you & can be fired by you. We work on a contingency basis which means you owe us nothing until we secure your recovery. 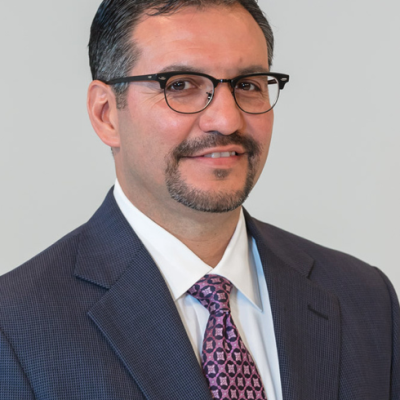 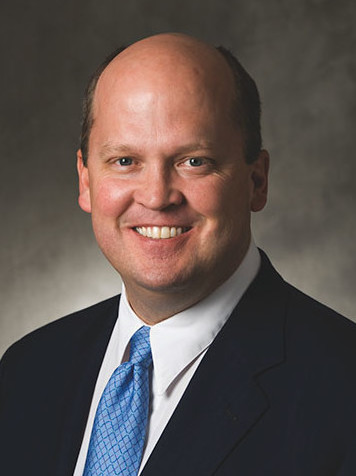 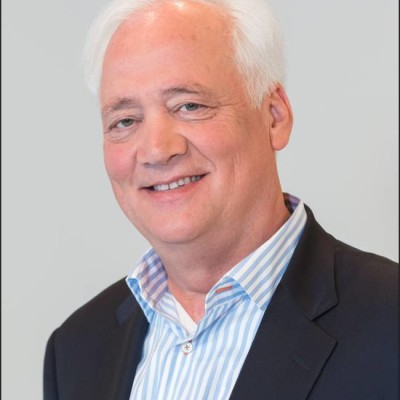 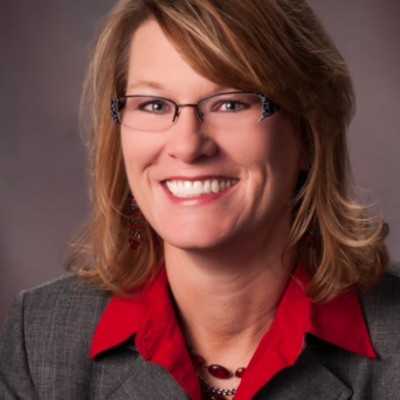 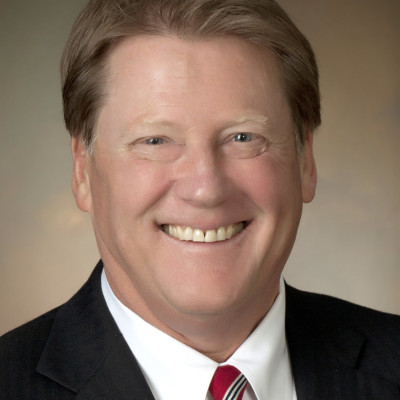 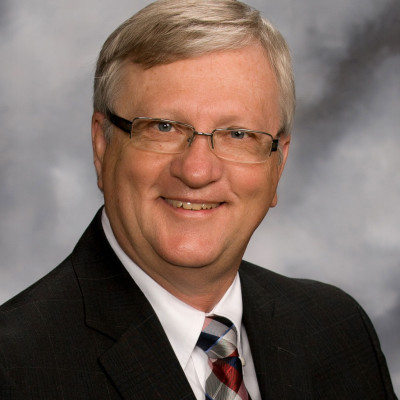 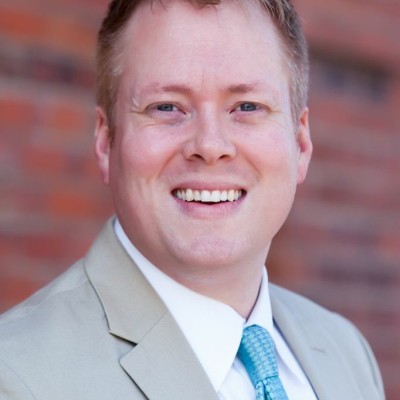 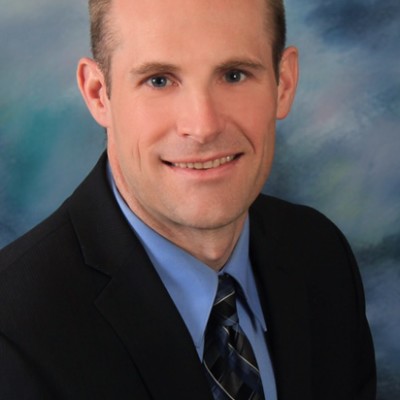 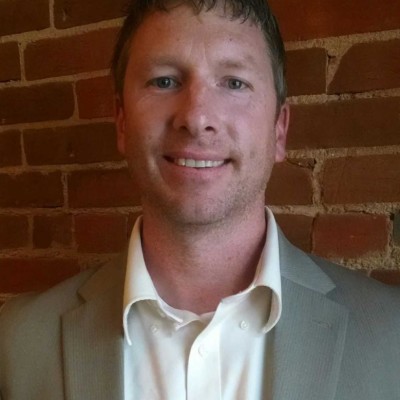 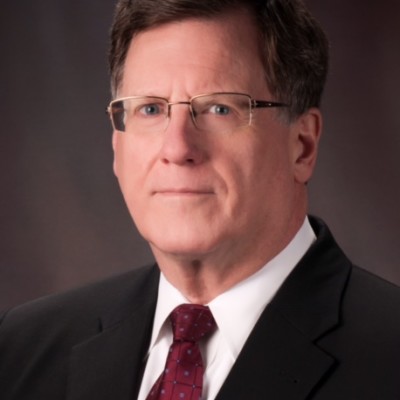 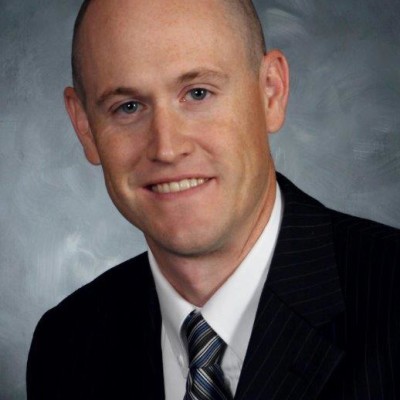 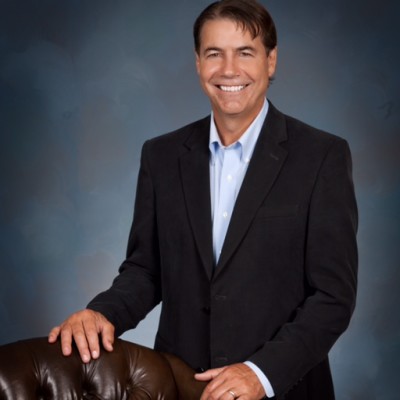